Worried About Wetting Yourself? 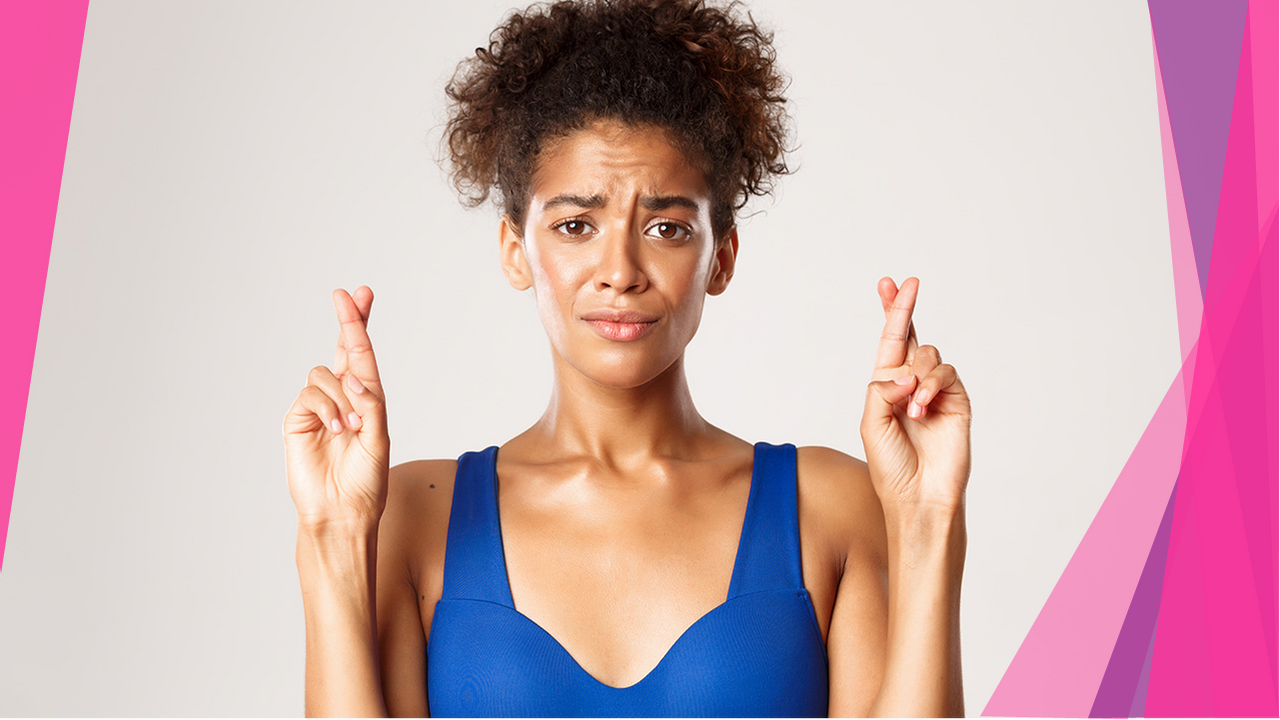 During a photo shoot for our upcoming book (out Spring 2022), my co-author Selene Yeager was surrounded by fierce, active women, who openly shared something they generally keep secret: They sometimes wet themselves when they work out.

It doesn’t stop them from going to CrossFit, lifting heavy shit, or heading out for a sprint interval session. They wear dark colors; empty their bladders early and often, and otherwise just deal. But there are a lot of women—about 20 percent, in fact—who don’t and instead quit their activities, according to the National Association for Continence.
They probably feel alone, when they are anything but. This type of athletic urinary incontinence happens in about a quarter of active women, if not more, according to research.

In fact, a study of 41 women, average age 26, published this month in Women & Health found the rate of urinary incontinence was six times higher in female CrossFit athletes than their inactive peers.

The reasons behind this type of athletic incontinence are still being studied. But one of the underlying culprits is most certainly the pelvic floor, which are the muscles that span the bottom of your pelvis and support your bladder, bowel, and uterus. They’re the ones you clench when you need to go to the bathroom but have to “hold it.” Those muscles are also under a lot of stress when you’re running, jumping, and/or bearing down to lift heavy weight.

Those muscles are also not necessarily stronger just because you exercise a lot. In fact, they may be somewhat weaker from excessive overload and stretching, according to the study from Women & Health.

In the study, the researchers found that, though it wasn’t statistically significant, the pelvic floor muscles in the sedentary women were actually superior in strength on average than in the women who did CrossFit. So though the CrossFit athletes had more lean muscle mass and stronger muscles overall, their pelvic floor strength was no different from their sedentary peers. Yet they were obviously demanding more from those muscles.

The researchers concluded that “because of the greater demand for restraint and support, the pelvic floor muscles must be not only more strengthened but also more resistant in athletes, in order to preserve their function and prevent perineal dysfunctions.”

In other words, pelvic floor training should be part of your regular regimen. Performing Kegel exercises (described below) several times a day can help. But that’s not enough. You have to be sure to work your entire core.

The pelvic floor is actually an overlooked and underappreciated part of the core, and works in collaboration with the diaphragm, multifidus, and transversus abdominis (TrA) muscles, which form the shape of a canister. Ideally, all the muscles in this canister contract simultaneously to provide strength, support, and stability to your spine and organs whenever you move. If your back or abdominal muscles are weak, however, it can contribute to incontinence, especially if you’re running a 10K or jumping rope in CrossFit, because it forces the pelvic floor to do more work than it was designed to handle.
That’s why pelvic floor specialists like Chloë Murdock, PT, DPT, OCS, CSCS, (who addresses incontinence on episode 6 of Selene’s podcast Hit Play Not Pause) make sure to target the entire canister to prevent this type of leaking.

A simple way to check if your TrA is working is to do a forearm plank and see if you can keep your lower abdominal muscles flat, or if they “dome” downwards, says Murdock.
“This doming is an indication that the TrA is not working well, and the superficial muscles are taking over instead,” she says. So though classic planks are a good core-strengthening exercise, if you’re doming, you should modify the exercise to make it easy enough that you can keep the lower abdomen flat. A simple fix is keeping your knees on the floor, or doing the plank at an incline with your arms on the edge of a couch.
Other “canister” strengthening exercises include:

From a kneeling position, sit back on heels and open knees about hip-width. Bend forward, lowering the upper body between thighs, allowing the forehead to rest on the floor. Extend arms down along calves, palms facing up. Breathe in deeply, expanding your rib cage, especially the lower ribcage, and exhale. Do 6 to 10 slow, even breaths. 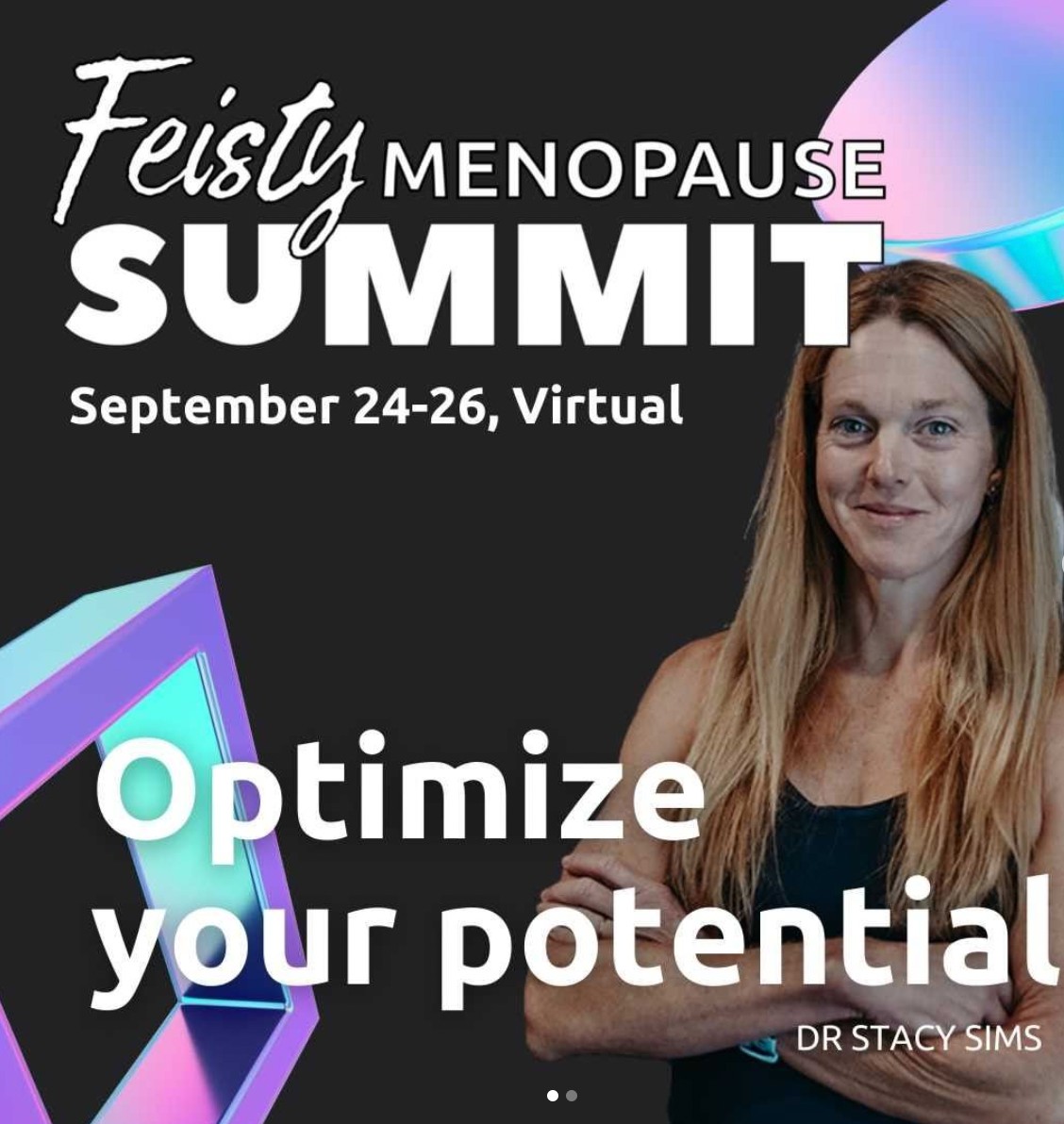