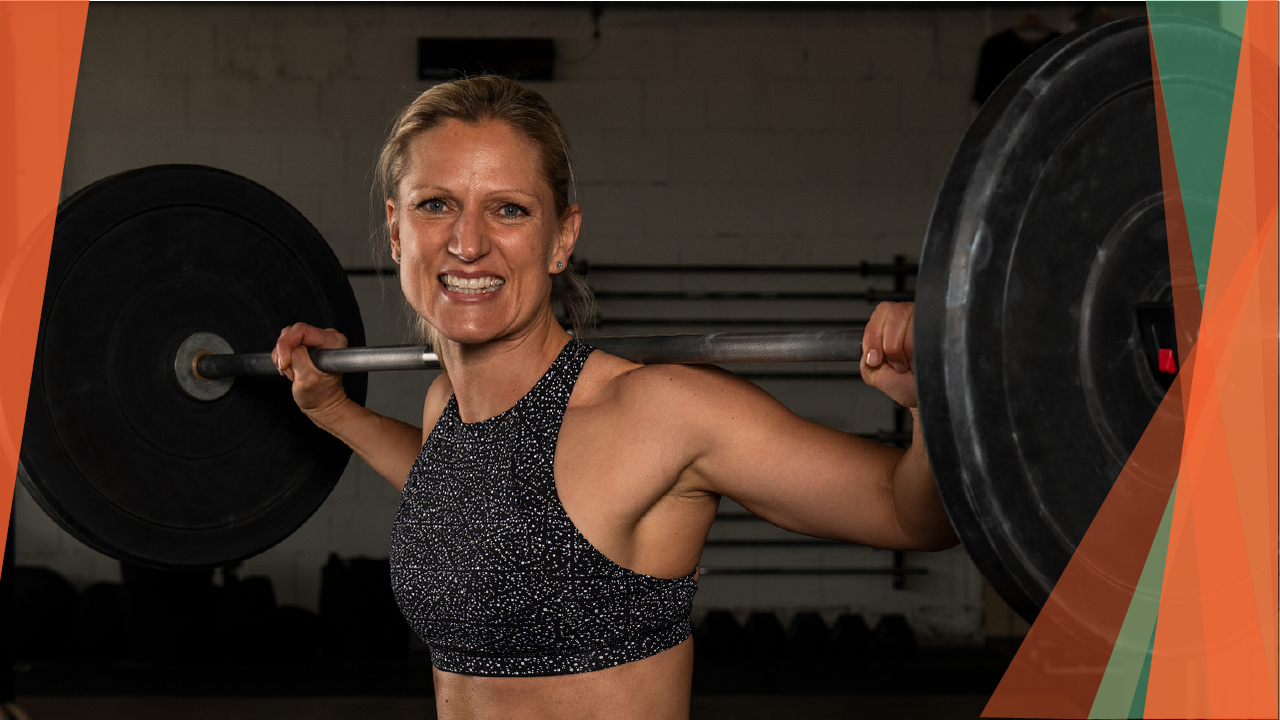 Research shows the perimenopausal period is the best time to adapt your training to prevent unwanted menopausal metabolism and body composition changes.

I’ll say up front that it’s never too late (or too early!) to start lifting heavy sh*t  and upping intensity to improve strength, power, body composition, metabolism, and performance. We know from earlier research that resistance training and HIIT is critical in the menopausal transition to reduce the negative body composition and health changes that happen in the years leading up to menopause. Now research published in this month’s issue of Menopause solidifies that advice.

What makes this a bit different from previous studies is that the researchers used a newer technology to look specifically at fat mass, lean mass, bone, and total body water (the gold standard DEXA just looks at fat mass vs lean mass). They then evaluated various health and fitness factors, including their body composition, fat distribution, resting metabolic rate, hormone levels, exercise and diet habits, and what, if any, menopause symptoms they were experiencing. The researchers were also interested to see how the different groups responded during an exercise test with regards to carbohydrate vs fat utilization.

During an exercise test of increasing intensity, they found that premenopausal women were able to switch between burning carbohydrate and fat relatively easily in moderate intensity, with an increase in carbohydrate use in the higher intensities; but in both the peri and post groups, there was a heavy reliance on carbohydrate as fuel, regardless of intensity. What does this mean? It means that there is less metabolic flexibility that starts in the menopausal transition; but we know from other studies that high-intensity interval exercise helps with improving metabolic flexibility and body composition.

Though the women were fairly active, they didn’t do much resistance training. All the women across the groups lifted just about once a week on average, with the perimenopausal women lifting the least often.

The researchers concluded that perimenopausal women may be able to avoid the loss of fat-free mass and unfavorable metabolic changes by engaging in activities that help maintain muscle mass and fat-burning capacity such as resistance training and focusing on HIIT training.

I couldn’t agree more. That’s why I tell the perimenopausal women I work with that if they do nothing else, they should lift heavy sh*t. You need that strong stimulus to maintain muscle as your hormone levels fluctuate and decline. Muscle cell studies show that when researchers take estrogen away from animals, their ability to regenerate muscle stem cells can drop 30 to 60 percent. Muscle biopsies in women during the menopause transition show the same thing. Resistance training that includes heavy lifting stimulates those cells and helps you maintain that muscle. Ideally, you should be lifting three days a week. (If you’re an endurance athlete, you can lift twice a week in season.)

I also recommend sprint interval training—super short 10 to 30 second all-out efforts—for women in the menopause transition as a way to maintain fat-burning metabolism and body composition. Many of my clients do their heavy lifting and sprint sessions on the same day with plenty of recovery between these hard days!

On a nutritional note, the perimenopausal women in this study also ate the least amount of protein, 64 grams (which is about 20 grams per meal) a day, compared to 71 grams among the premenopausal and 67 grams among the postmenopausal women. I’d tell them all to eat more protein, but especially the women in and through the menopause transition, because they absolutely need it to maintain muscle. Active women should aim for at least 1.8 to 2 grams of protein per kilogram a day, which is about 30 grams at each meal, and 15 to 20 grams with snacks.

Once again, it’s never the wrong time of your life to incorporate heavy lifting and high-intensity exercise and to boost your protein intake. But if you want to have the biggest impact on your metabolism and body composition as you reach menopause and beyond, starting early in your transition may be the most effective strategy.