Are You Iron Deficient? Are You Sure? 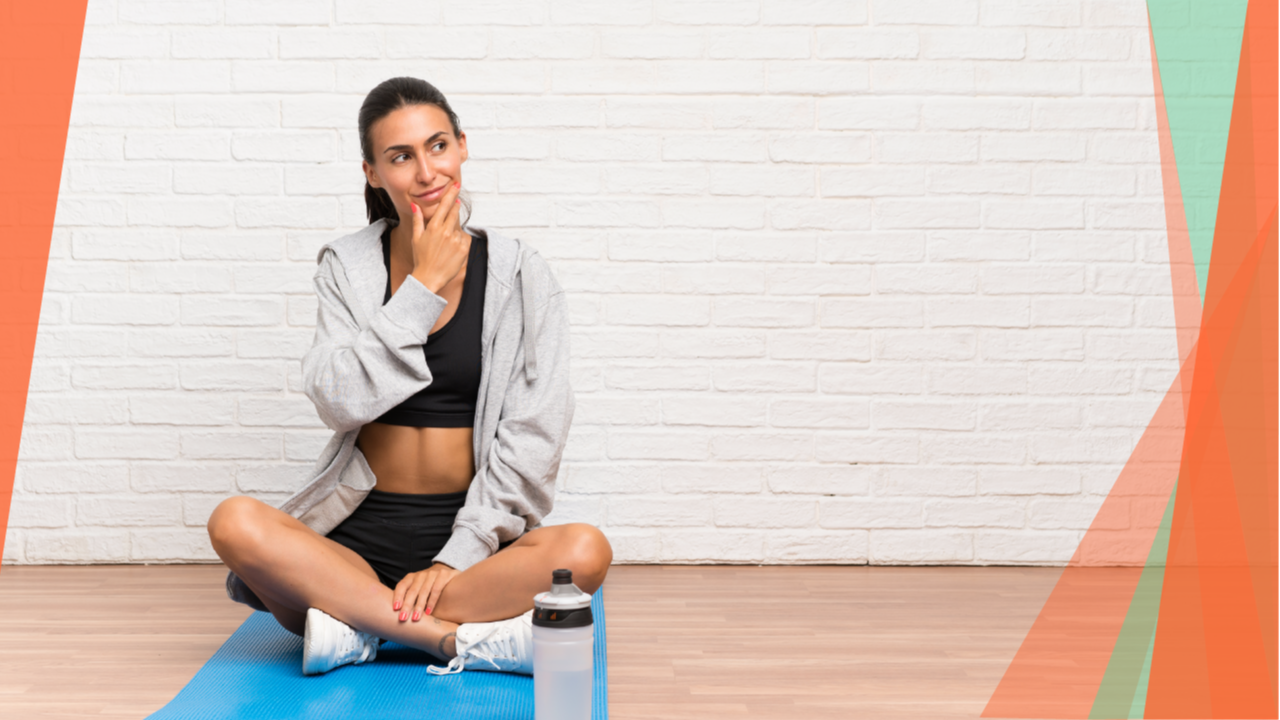 UPDATED. Research shows iron deficiency is underestimated in women, and it’s taking a toll on our health and performance.

Iron is essential for energy. It helps your body deliver oxygen to your working muscles and the mineral participates in the energy making process in your mitochondria. It’s also a key player in cognitive function and keeping your immune system strong.

Because of the menstrual cycle, women are at an increased risk to have iron deficiency, which is low iron, as well as anemia, where you have both low iron and a lack of hemoglobin, the iron-rich protein in your blood cells that carry oxygen.

Research shows that one in ten women will have anemia at any point in time and about a third of women suffer with anemia at some point in their lifetime. Active women are especially at risk, even more so than active men. Research shows that while about 5 to 11 percent of male athletes have iron deficiency, that number jumps to 15 to 35 percent among females.

Worse, a study in The Lancet Haematology reports that current test thresholds for detecting iron deficiency in women (as well as children) may be too low. That’s important because, as noted in the study press release, physiological changes like fatigue, impaired physical performance, and decreased work productivity can occur well before iron levels reach the stage of deficiency as currently defined by blood tests. Specifically, the researchers found that when ferritin dropped below 25 µg/L in women, the levels of two other proteins in the blood began to change, indicating that the cells need more iron and fewer red blood cells are being produced.

“We think the thresholds determined by our physiological methods detect the true onset of iron deficiency,” said study leader Gary M. Brittenham, MD, in the release, “whereas the WHO thresholds [below 15 µg/L in adults] seem to identify a more advanced stage of iron deficiency.”

These findings still need to be confirmed by further research, but if we were to set the threshold of iron deficiency at 25 µg/L in non-pregnant women as this paper finds, about 30 percent of the women in the U.S. would be considered iron-deficient, as opposed to the 17 percent of premenopausal women who meet the criteria for it currently.

Should You Get Your Iron Checked?

Iron deficiency can lead to iron deficiency anemia (the most common form of anemia)–a condition where you have inadequate healthy red blood cells. Anemia is such a concern among exercising women that a study published last year in the journal Medicine, concluded that active women should get screened for anemia as part of their general care. (I suggest women get screened biannually or quarterly, depending on their previous history of iron deficiency.)

In the study, researchers surveyed 300 active premenopausal women, average age 31, at a large UK fitness show. The participants answered a survey to screen for risk factors for anemia, including heavy menstrual bleeding, past diagnosis of iron deficiency or anemia, if they had previously donated blood, pregnancy, and consuming a non-meat diet. The survey also checked for symptoms of iron deficiency or anemia including fatigue, brain fog, shortness of breath, heart palpitations, hair loss, and restless legs.

More than 80 percent of women also had at least one symptom relating to iron deficiency. The most common symptom was brain fog, with half the women reporting fuzzy cognition. More than a quarter reported shortness of breath. And 35 percent reported heart palpitations. It’s important to note that many women don’t even realize that these can be symptoms of iron deficiency, making the case for testing even stronger. If a woman isn’t unusually fatigued, she might not think, “Oh, my iron might be low.”

Other symptoms that the survey didn’t include that are relevant to athletes are poor recovery and a reduction in performance, particularly when you wouldn’t expect it like when your training load is constant or not particularly strenuous or during a recovery, deload week.

Active women are at higher risk for iron deficiency and anemia for numerous reasons. For one, exercise can lower iron levels in your blood regardless of sex, especially if you practice high-intensity exercise or do long endurance efforts (or both!). Exercise also increases your body’s need for iron, because you’re using so much energy. There’s also an increase in inflammation after hard exercise that can decrease your ability to absorb iron for several hours after you’re done.

Women are at a higher risk for iron deficiency and anemia than men because we regularly lose blood through menstruation, and a high percentage of women lose a significant amount of blood through heavy menstrual bleeding. Perimenopausal women are at higher risk because estrogen helps downregulate an iron-regulating hormone called hepcidin. When estrogen declines and hepcidin rises, iron is harder to absorb. It is also common for women to suffer from low energy availability (so many nutrients, like iron, may be insufficient) and to follow a meatless diet—the RDAs for vegetarians are 1.8 times higher than for people who eat meat—because heme iron from meat is more bioavailable than nonheme iron from plant-based foods.

You can optimize your iron absorption by consuming your iron-rich foods with vitamin C-rich foods like oranges and peppers and avoiding taking them with foods that impair iron absorption like calcium-containing foods such as dairy, as well as caffeine (e.g. coffee and tea).

If you go the supplement route be aware that over supplementing can cause iron-overload (e.g. too much iron), which can cause symptoms similar to anemia, like fatigue, poor recovery, and shortness of breath. So, you should get your iron tested with a blood test to determine your iron stores before you start supplementing.

For premenopausal women: If you’re on the low-end of normal, supplementing with your cycle will help you increase your iron stores. Take an iron supplement every other day, in the morning, during the low hormone phase (about days 3 to 16) of your cycle before training or at least 3 hours after training. This will help you work with your natural hepcidin responses and absorb the iron you take.

For peri and postmenopausal women: If you’re on the low-end of normal, supplementing with your hepcidin circadian rhythm will help you increase your iron stores. In a perfect world, you would take your iron supplement first thing along with vitamin D3 (which helps lower hepcidin and improve absorption) before training because hepcidin can be elevated after training for up to 24 hours in late perimenopausal and postmenopausal women. If you’re a coffee or tea drinker, take your supplement at night, just be sure to take your vitamin D3 supplement after your day’s training to help bring those naturally higher hepcidin levels down.

As for what iron compound to take, it is best to discuss with your doctor to determine how much elemental iron you need, but if you are buying over the counter, look for iron bisglycinate or ferrous fumarate, both of which are easy to absorb.

INTERESTED IN LEARNING MORE ABOUT IRON, CHECK OUT MY MICROLEARING COURSE ON IRON AND GET 50% OFF