Exercising While Pregnant Is Good For You and Your Baby, Too 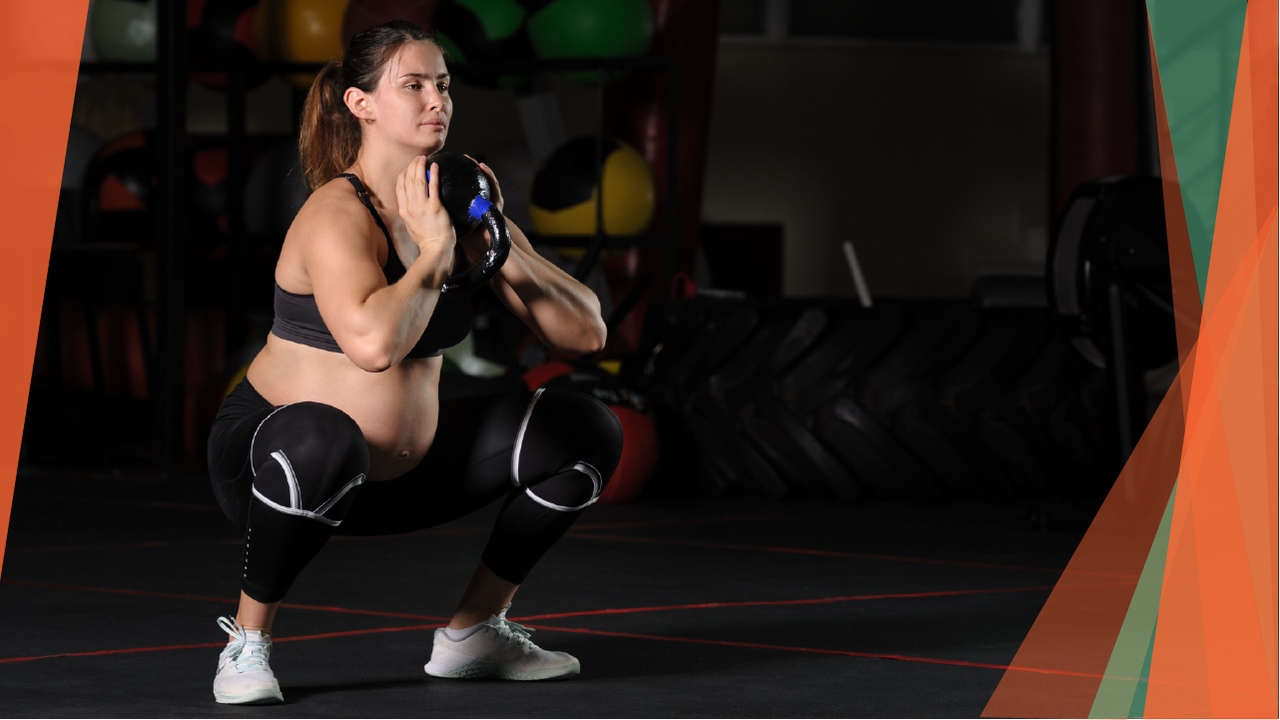 A new study links a mom’s physical activity to her offspring’s lung function.

For years, women have contacted me, fresh off a positive pregnancy test, wondering whether they need to stop working out for fear of doing harm. In fact, the opposite is true.

For starters, it is safe for female athletes and other women who have been physically active before pregnancy to largely maintain their training habits. Research shows that even women who have been inactive should gradually add exercise into their routine for their own health and for the health of their babies.

Training also improves the health of the placenta itself by improving its vascular function so the developing baby gets more blood flow, according to 2014 research published in Frontiers in Pharmacology.

Exercise is also good for your growing baby’s lungs, according to a brand-new study presented earlier this week at the European Respiratory Society International Congress, which showed that a pregnant mother’s physical activity is linked to the lung function in her offspring after birth.

For the study, the researchers analyzed the lung function of 814 healthy babies born to women in Oslo and Stockholm between December 2014 and October 2016. The women had previously filled out questionnaires at around 18 and 34 weeks of pregnancy about their health, lifestyle, socioeconomic factors, and nutrition. The women also reported how often they exercised, for how long, and at what intensity at the 18-week point.

After taking into account other factors like nicotine use during pregnancy, asthma, and other allergy-related illnesses, the researchers found that babies of inactive mothers compared to active mothers were more likely to score below 0.25 tPTEF/tE in a key test of lung function.

Although there is no set definition for ‘low’ lung function, previous research has found that infants with a tPTEF/tE measurement of less than 0.20 shortly after birth were more likely to have a history of asthma by the age of 10 years, as well as other obstructive lung diseases later in life.

“In our study, we found that babies born to inactive mothers were more likely to be in the group with the lowest lung function compared to babies born to active mothers,” said Hrefna Katrin Gudmundsdottir, a pediatrician and PhD student at the University of Oslo, Norway.

It’s clear, exercising early in your pregnancy has a profoundly positive effect on your developing baby, as it stimulates placenta growth and function as well as the organs and systems of your baby. Staying active throughout pregnancy keeps your baby’s growth and development on track.

Exercise during pregnancy is good for you, too. The American College of Obstetricians and Gynecologists (ACOG) recommends that women with uncomplicated pregnancies should be encouraged to engage in aerobic and strength-conditioning exercises before, during, and after pregnancy.

ACOG guidelines also state that women like us who have habitually engaged in vigorous-intensity aerobic activity before pregnancy can continue these activities during pregnancy and the postpartum period. Just adjust according to how you feel and how your body changes.

I will admit it was difficult to get my head around being super race-fit to being a pregnant athlete whose first concern was protecting the health of my growing baby. Still, I went back to road riding, but not group racing (for obvious reasons...crashes are often not your own doing!), and ran three to four times per week on well-known trails.

When my belly became prominent, I modified my bike set up so I was more upright, and started gravitating more towards riding my mountain bike on the roads and up the hills (smaller gearing = easier to ride!). When I ran, I did not go by pace, but by RPE (rating of perceived exertion), keeping it at a max of 6 to 7 out of 10. I also used kinesio tape to tape my belly to support it and reduce the strain on my back. I swam in an outdoor 50m pool, which was awesome because I felt weightless

I made sure to stay well fueled and hydrated, eating and/or drinking before, after, and during (especially with riding) exercise. Strength training became more functional, keeping my pelvic floor and postural muscles strong. I even rode the day before I gave birth. I just kept it flat and low intensity.

The best advice I gave my students (as I was teaching training principles and practice, including pregnancy and exercise) was that the body is inherently smart. It does not allow you to go anaerobic when you are pregnant, and when you play it smart by listening to your body, you can have a very active, healthy pregnancy; good for the mother’s body and mind, and excellent for fetal growth, development, and future health outcomes.