Are You Draining Your Body’s Battery Power? 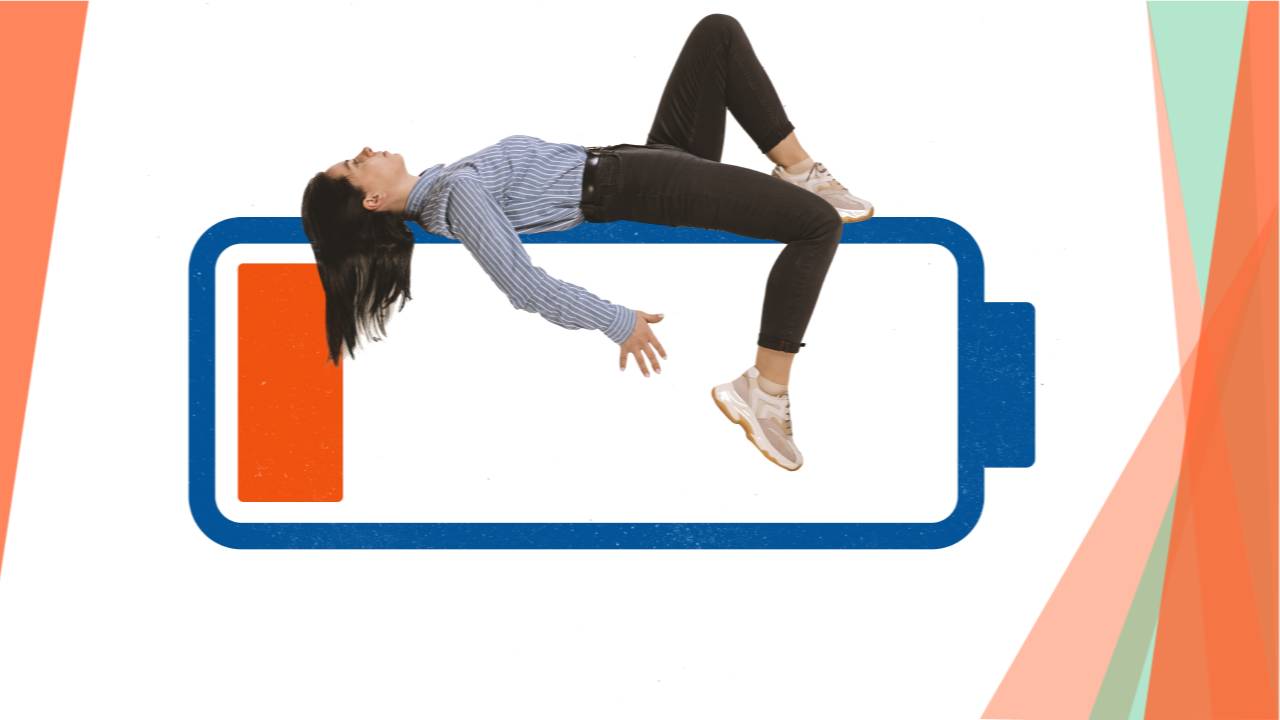 If you’re an active female, chances are you’re at risk for low energy availability and the health consequences it brings. Here’s what you need to know.

When researchers screen the nutritional intake of female athletes, a staggering percentage are not eating enough to support their performance and their health.

Here are just a few examples of how many female athletes in various sports were at risk for low energy availability (LEA) and the detrimental health consequences it brings, according to recent research:

LEA is a problem I see every day, and if it isn’t caught in time, it can sometimes lead to irreversible damage to your health, such as dangerously low bone mineral density.

Technically speaking, low energy availability, or LEA, is defined as having limited energy available to support your normal body functions once your energy expended through exercise is subtracted from your total dietary energy intake.

Plainly speaking, that means you’re not eating enough to support both your training and your basic biological needs. This is what makes LEA particularly insidious. You may be able to run, swim, bike, lift and otherwise complete your workouts (at least for a while), but your body doesn’t have enough calories and nutrition left over to keep your organ systems operating at optimal levels.

When this happens, your body enters a state of LEA, which my former Ph.D. student and now doctorate specializing in LEA, Dr. Katie Schofield, likens to how your phone goes into low battery mode: it still functions, but the screen goes dim, and some of the apps start shutting down to conserve energy. Only in the case of your body, those “apps” are your organ systems, like your reproductive and endocrine systems!

What Are the Impacts of LEA?

Prolonged LEA can have serious consequences on your health. One of the most notable consequences is on your reproductive system. Many women still believe that it’s “normal” for female athletes to lose their periods when they train. It is far too common. But it is NOT normal! Research shows that when women dip into LEA, it disrupts the production of luteinizing hormone, which plays an important role in ovulation and regulating the menstrual cycle.

One of the downstream consequences of disrupting your hormones with LEA is serious and potentially lasting negative impacts on your skeletal system. Without enough energy, your osteoblasts (the cells that build bone) and osteoclasts (the cells that break down and resorb bone) can’t do their job properly, and you end up breaking down more than you build up. The end result is bone stress injuries and stress fractures, as well as an increased risk for osteoporosis down the line.

LEA also can lead to a host of other health disruptions, including irritability, bouts of depression, brain fog, depressed immunity, loss of libido, GI issues like constipation and diarrhea, and can lead to nutritional problems like anemia.

It seems obvious that LEA can also hurt your performance. But here’s the problem: depending on your sport, you might not see decrements, and may even see some improvements, for a period of time, because remember, LEA is about not having enough energy left over after training, not for training per se. So though chronic LEA negatively influences muscular adaptations and muscle protein synthesis, research shows that it may fly under the radar for prolonged periods of time before adaptations stagnate and performance declines. Worse, you may already be damaging yourself, such as bone loss, before you reach that point.

How to Spot LEA

It’s important to try to spot LEA before it becomes a serious health problem. Some telltale signs that you are in low energy availability include:

How to Get Out of & Avoid LEA

This is the tricky part. There are many reasons female athletes find themselves in a state of LEA. Some are intentional, such as dieting and restricting carbohydrates. Others are unintentional–women think they’re eating enough, but they’re not. And most often, they are not eating in and around training; if you delay food intake after, your body stays in a catabolic (breakdown) state, and your brain registers this as not having enough energy to support adaptation as well as health.  If you have disordered eating, a history of restrictive eating, or an outright eating disorder, working with a professional should be your first step.

If you suspect you’re in LEA unintentionally, becoming more intentional about your fueling is the first step. Female athletes should aim for a baseline of 45 calories per kilogram of fat-free mass (or lean body weight) per day to meet their energy needs. They may need even more (i.e., 50 calories per kg) during competition or heavy training periods. Be very cognizant that you are refueling after your training, within 30-45 minutes, to stop the brain from perceiving low energy intake.

That’s 2800 calories a day for a 140lb/64kg female. If that sounds high, it’s because you’ve been conditioned to believe that women should be limiting themselves to 1200 calories a day–a harmful diet-culture message that has absolutely no bearing on active or athletic women.

Though I don’t generally advocate rigidly counting calories and/or tracking macros, it is worth it to keep a tally for three to five days to see how much energy you’re actually taking in versus how much you think you’re taking in. Chances are, you’ll be very surprised!

The next step is increasing your intake around your training, and then across the day, see how you feel and perform when you’re hitting the mark. Again, I bet you’ll be surprised. So many of my athletes reach their optimum performance potential once they finally achieve their energy needs.