Can (and Should) Women Carb Load? 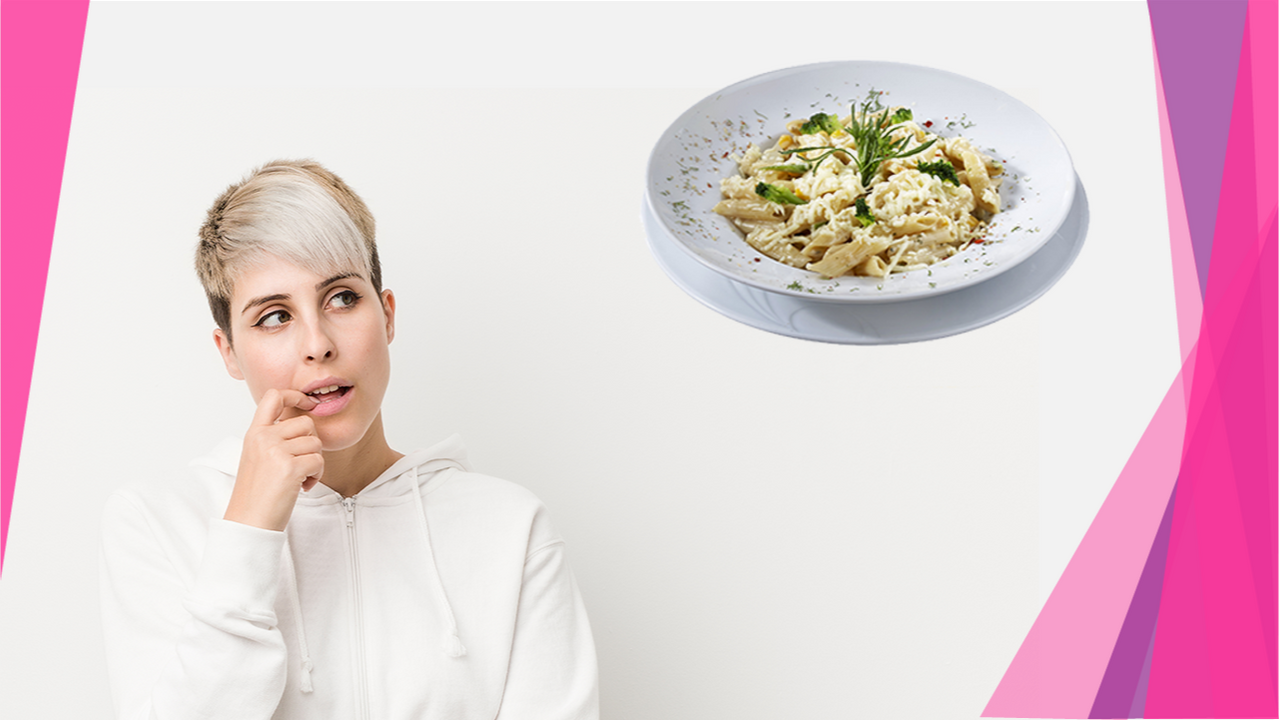 What you need to know about the pre-event pasta party.

Women perform best when they’re well-fueled. Anyone who follows me here is clear on that. Women should prioritize protein to make and maintain our muscles. We also need carbs, of course, to fuel our exercise, training, and competition. But what about “carb-loading”?

Carb loading—the practice of “topping off” your muscle, blood, and liver glycogen (carbohydrate) stores by consuming high amounts of carbs in the days leading up to a big event—was developed in 1967 by Swedish scientist Gunvar Ahlborg, who discovered a positive correlation between the amount of glycogen in the body and endurance performance. He conducted a series of experiments showing that by intentionally depleting glycogen over a series of days and then loading up on carbs, athletes could experience “glycogen supercompensation” and increase their endurance.

Over time, the cumbersome (and often problematic) multi-day carb-loading system transformed into a carb-loading protocol without any special “depletion phase.” Athletes will just dial up their dietary carb intake during their taper week, so they’re exercising less and skewing their carbohydrate intake from the usual 55 percent to 70 percent of total caloric intake three days out from their event.

Many athletes will boil this all down to just one day, ramping up their day before, the morning of carbohydrate intake—a ’la pre-race pasta party—which research has found can improve endurance performance in novice marathoners by about 4 percent.

But does any of this even work for women? Spoiler alert: No. Here’s why: Women’s bodies fuel differently from men’s. We rely on blood glucose first, then fatty acids to fuel our efforts. If we’re premenopausal, the phase of our menstrual cycle also influences our ability (or lack thereof) to access and replace liver and muscle glycogen. Our bodies don’t respond the same way to these deliberate attempts to stuff our glycogen stores days ahead of time and have extra glycogen at our disposal when it’s time to go.

We saw evidence of this back in the Nineties when Canadian researchers reported that not only did women burn more fat than men during endurance exercise, but also stored less muscle glycogen in response to carb-loading than their male counterparts. In fact, men increased their muscle glycogen concentration by 41 percent in one study while women increased it by zero. The men also improved their performance at lactate threshold by 45 percent, while the women only eked out a 5 percent improvement in performance.

Granted, the wrinkle in this research is that the studies were focusing on what percentage of carbs the women and men were consuming while not evaluating if the women were eating enough to begin with. The team followed up with a study in 2000 that not only increased the athlete’s relative carbohydrate intake, but also boosted their total caloric intake by 34 percent. That worked better. The women were able to increase their muscle glycogen stores by about 17 percent, which was still smaller than the then men’s 23 percent increase, but still an improvement.

But the real issue this study shed some light on is that women really need to eat enough, including carbohydrates, before, during, and after their training and competing on a regular basis rather than trying to cram carbs in the days or night before. Increasing overall calorie intake, including adequate carbohydrate, especially in the luteal phase when your body is pulling more blood glucose to build up the endometrial lining, improves your carb availability for exercise. That should be your standard operating procedure as a female athlete.

Instead of worrying about piling enough pasta on your plate the night before a big event, eat enough to meet your energy needs. The baseline calorie intake for women is 40 to 45 calories per kg body weight. Within that, here are the carbohydrate ranges I recommend based on exercise duration and/or intensity.

Menopause 2.0 is coming. Get on the Waitlist and save $50. LEARN MORE 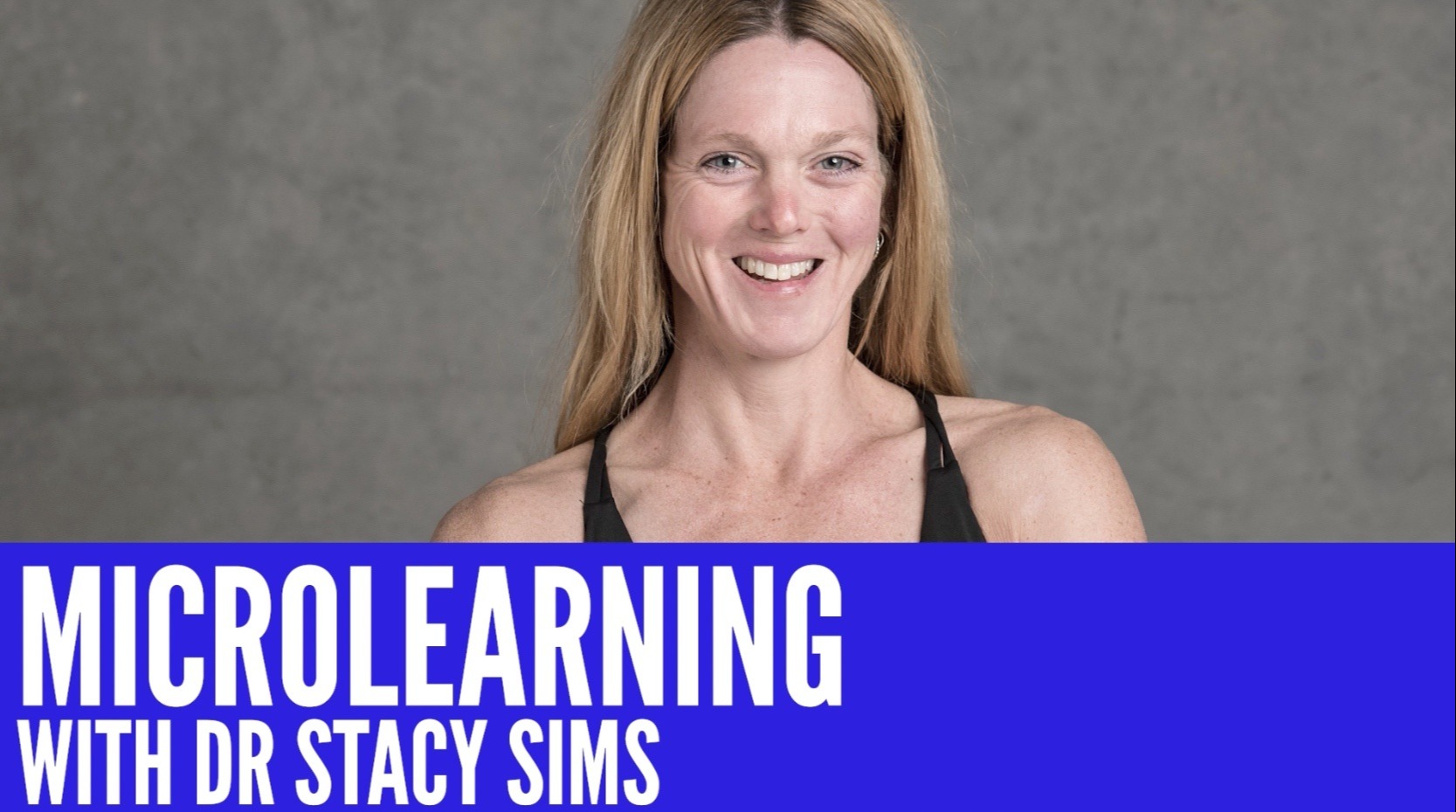 Concise, focused, and affordable units of learning are AVAILABLE NOW.
That is Microlearning with me, Dr. Stacy Sims!