The Power of Plant-Centered Eating 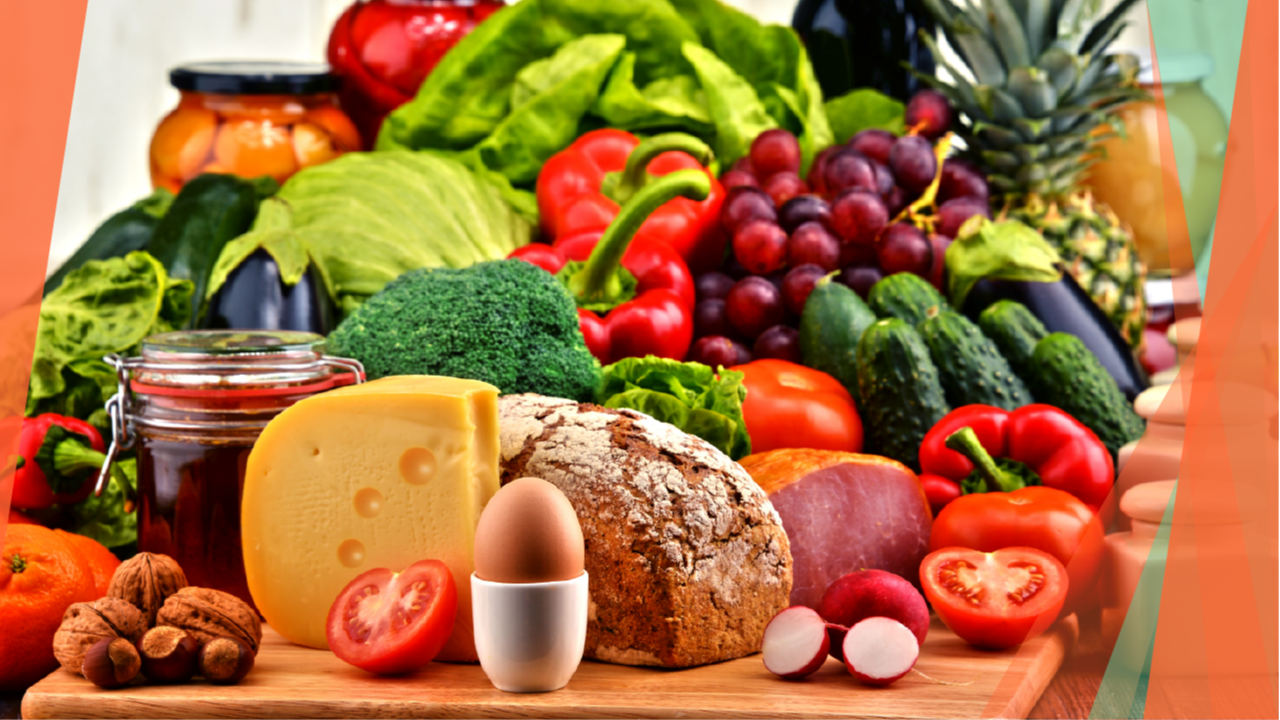 Building the foundation of your diet on plants builds a strong foundation for health and performance, especially for women.

Since I spend so much time helping inform how other people should eat for optimal health and performance, many women ask me how I eat. I have been a plant-centered athlete since I was 15. I don’t say “plant-based,” because that implies I eat no animal-based foods, which isn’t the case. I will eat dairy-based yogurt and kefir as well as whey protein isolate, especially when I’m traveling and need easy to find sources of protein.

Whether or not you consume other animal foods (totally your choice!), I think building the foundation of your diet on plants is key for building the best foundation for good health and optimum performance. And there’s plenty of science to back me up, including a recent study in the Journal of the American Heart Association, which reported that eating a plant-centered diet can help women (and men) reduce the risk of developing heart disease during young to middle adulthood years, which is when the disease often ramps up.

These results are from nearly 5,000 women and men (54.9 percent women overall) enrolled in the Coronary Artery Risk Development in Young Adults (CARDIA) study, which monitored these participants, who were ages 18 to 30 when they enrolled, for over 30 years, making it one of the longest running studies of its kind.

The study participants had eight follow-up exams over the course of the study and engaged in detailed diet history questionnaires (specifically at years 0, 7, and 20), based on a scale called the A Priori Diet Quality Score (APDQS). APDQS is composed of 46 food groups that are classified into beneficial foods (such as fruits, vegetables, beans, nuts, and whole grains); adverse foods (such as fried potatoes, high-fat red meat, salty snacks, pastries, and soft drinks); and neutral foods (such as potatoes, refined grains, lean meats, and shellfish) based on their known association with cardiovascular disease.

After reviewing the data, the researchers found that women and men who scored in the top 20 percent on the diet quality assessments were 52 percent less likely to develop cardiovascular disease. Those who improved their diet between years seven and 20 of the study, when the participants' ages ranged between 25 and 50 and started eating more beneficial plant foods and fewer adversely rated animal foods were 61 percent less likely to develop subsequent cardiovascular disease compared to those participants whose diet quality declined during that time.

I believe when you start your diet with nutrient-dense whole plant foods it makes less space for less nutrient-dense and/or adverse foods, so your overall diet profile automatically improves. I am not advocating a full plant-based diet, unless that is your choice; but I am advocating for plant-focused.

It’s good for your gut. Eating plenty of fiber-rich fruits and vegetables increases the diversity of your gut microbiome. As I’ve previously written, beyond digesting food, your gut microbiota also plays a key role in regulating your hormones like estrogen, thyroid stimulating hormone (TSH), serotonin, and stress hormones. The gut microbiome is so instrumental in managing sex hormones that recent research has suggested the concept of a “microgenderome” to indicate the interplay between the gut microbiome and sex hormones. Performance-wise, research shows that a healthy gut biome can boost your metabolism, energy availability during exercise, and recovery after a workout.

A large-scale international 2021 study from King’s College in London reported that eating a diet rich in plant-based foods encourages the presence of gut microbes that are linked to a lower risk of heart disease and other common illnesses. Active women need upwards of 28 grams of fiber a day. Plants are the best way to get there.

It’s anti-inflammatory. Plant foods, particularly fruits (especially berries), vegetables, nuts, seeds, and beans are good sources of micronutrients known as polyphenols, which are not only excellent for creating a balanced, healthy gut microbiome, but also help lower inflammation in the body (which the gut microbiome also helps with).

It helps balance hormones. This one is a big benefit especially for women in the menopause transition. Plant foods increase the bacteria that use estrone (the less desirable form of estrogen) as a primary fuel source. The trickle-down benefit here is fewer menopausal symptoms as well as decreased risk of cancer. A 2018 study published in Maturitas found that among perimenopausal women, vegans reported less bothersome vasomotor symptoms like hot flashes and physical symptoms like achiness and fatigue than omnivores. More vegetables and fewer animal foods were associated with less of both types of symptoms.

People often present “ideal plates” as sectioned off in quarters or halves. I like to think of it in layers: